Walking into The Forbidden City It can basically separate into outer court and inner court. The outer court is the place where the emperor’s work and some important ceremonies take place. Behind the Gate of Heavely Purity is the inner court; the abode of the emperor, empress, and concubines including gardens, worship places, study room, and more.

The following map is the layout of the Forbidden City, this route takes about 2 hours to visit all the spots listed on the map. Let’s check out each of the halls and gates you might meet during your visit. There are five gates for different social statuses, the center gate being only for the emperor. The only cases when it was allowed to use the gate by other people was when an empress sited in a bridal sedan to marry the emperor or when the top three candidates passed the final imperial examination. Officials used the left gate while other members of the imperial family used the right gate. This gate is the grand formal entrance to the Forbidden City’s Outer Court. Now the gate you see was rebuilt in 1889 after it was destroyed by fire an year before. When you will walk up to the 3.4 meter high white marble terrace you will find there symbols of legitimacy to rule: four bronze ding tripods, a miniature stone pavilion and a stone case that stands for the seals of imperial authority. Remember to take a close look to the largest pair of bronze lions, which are holding different things under their front paw. The right one is holding a ball symbolizing the unity of the world while the left one is playing with the cub implying prosperous offspring. This is the venue for the emperor to hold significant ceremonies such as ascending the throne, marrying, enjoying festivals and more. Look up to the roof and you will find the figurines at each of its roof corners. Hall of Supreme Harmony is the most dignified building in the Forbidden City, therefore it owns ten figurines to symbolize the supremacy of imperial power. In the Ming Dynasty, this hall was the place where the emperor gave a banquet to the princes and officials. Instead in Qing Dynasty this place was used by the emperor for rest or make preparations before the ceremony. During Ming Dynasty this was the changing room for the emperor before any important ceremony. In early Qing Dynasty emperor’s abode in the inner court was renovated, so Kangxi Emperor and Shunzhi Emperor lived here. Behind this gate was the emperor’s harem. Here you will see two bronze lions which are different from the two one you meet at the Gate of Supreme Harmony. Their ears are drooped which warned the queen and other concubines that should not discuss politics. This is the place where the emperor worked and slept. Also, the Yongzheng Emperor in Qing Dynasty initiated the custom of placing the name of the heir apparent in a box that was hidden behind this panel. It was the place for the empress to receive greetings at festivals. Besides, the decoration will include both a phoenix and a dragon. In the Ming Dynasty, it was the empress living place. After Qing Dynasty, the empress did not live here anymore. It became the bridal chamber for the Kangxi, Tongzhi, Guangxu and the Xuantong Emperor. The garden was built for the emperor and his wives to enjoy beautiful sceneries, prepare sacrificial rites, relax under pavilion, etc. Every three years the girls from the officials’ families participated in the imperial concubine selection in the garden as well. There are many things that await your exploration at the Forbidden City. No matter you visit it for the first time or return to visit it again, we believe you will discover a brand new Forbidden City. Come and plan your very own trip together with our travel consultant! BOOK NOW! 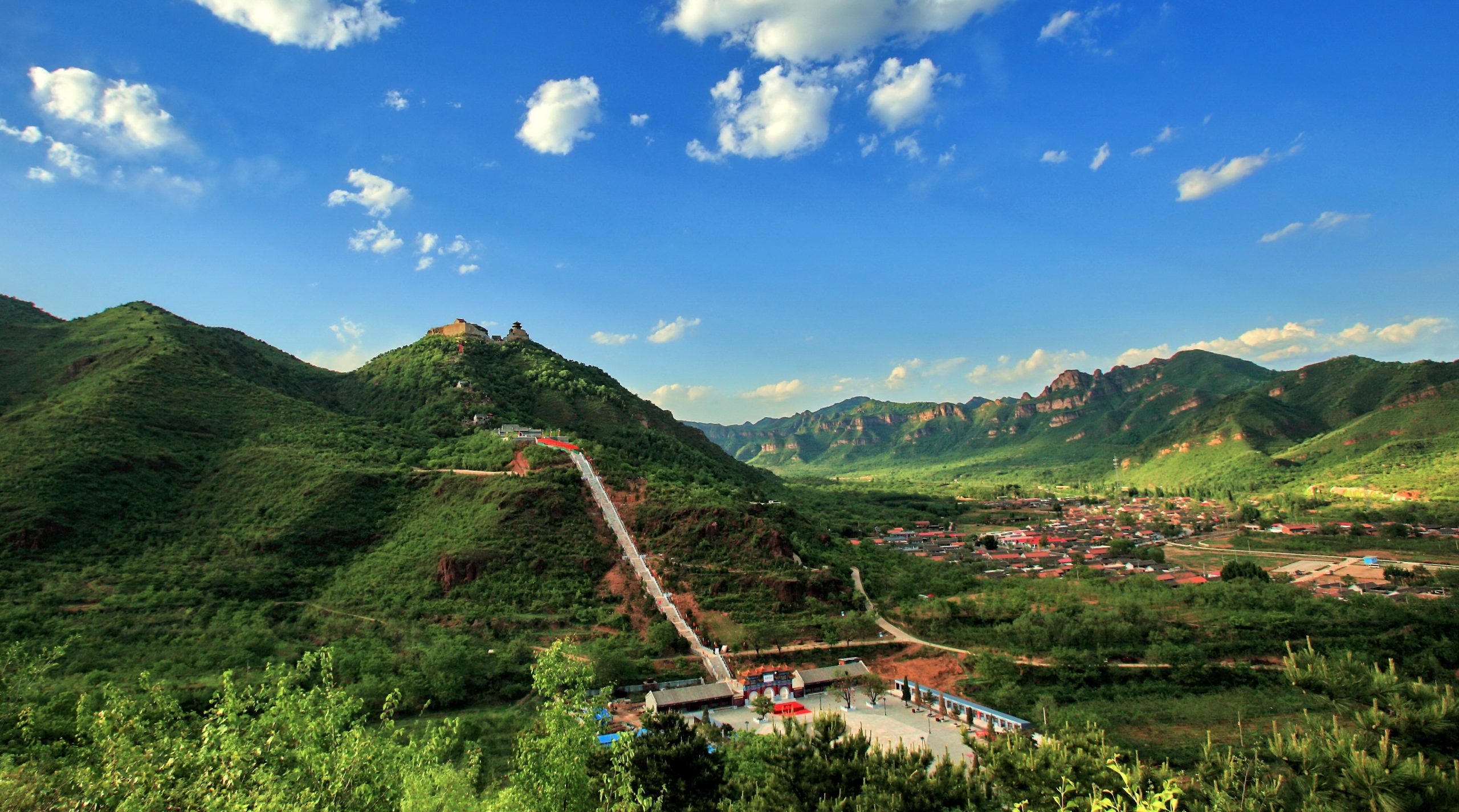 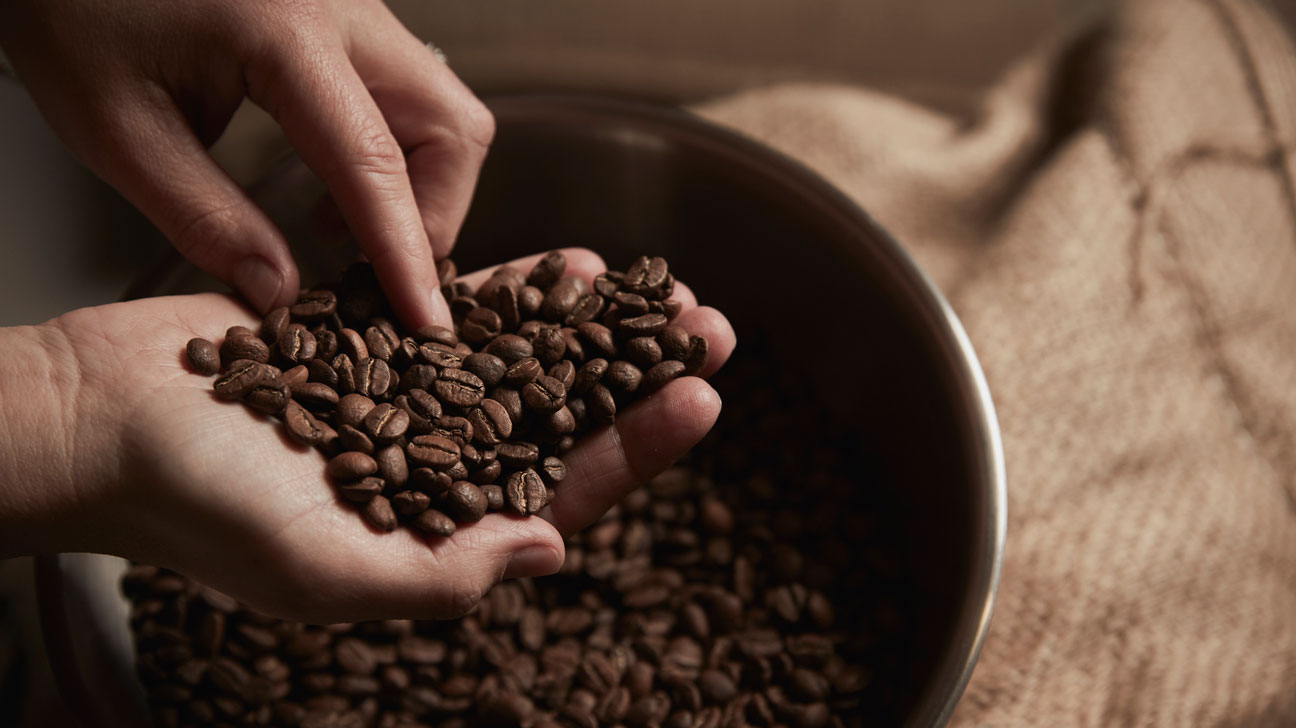