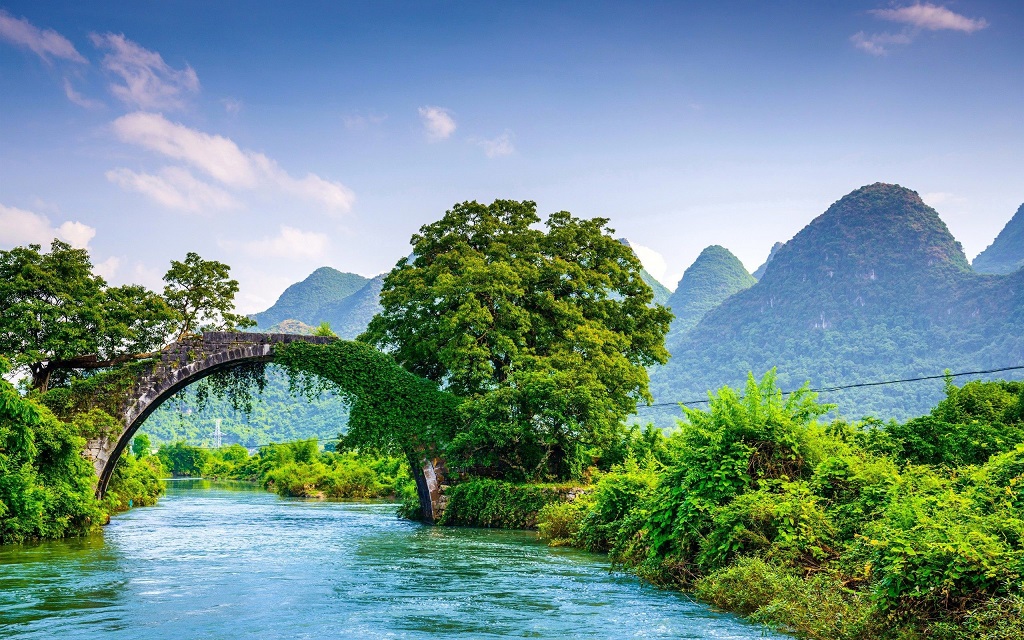 Best Places in China to Travel in September

Trust me when I say, September or the start of the “autumn” season is the perfect time to visit China for many reasons.

Weather wise, nature wise, crowd wise and accommodation wise, September has its own perks & benefits that could endow you a better holiday in China with family, friends or alone.

Now let’s check out those ‘Best Places in China to Travel in September’. Zhangjiajie, lies in southern China, northwest part of Hunan province, is home to more than 3,000 of these stone pillars.

Most of your surely have seen this spectacular precipitous pillars in the film Avatar. For those who have no idea, it’s called the “Hallelujah Mountains”, which was actually the inspiration for the Oscar-winning movie.

If you visit in the mid of September, you can even join the Mid-Autumn Festival, which is a reunion time for families, just like Thanksgiving in the US.

Anyhow, whether you go at the beginning or by the end, the autumn scenery will surely surprise you with its breathtaking colors especially in Zhangjiajie National Forest Park & Tianmen Mountain. Guilin is another scenic place located in the southern china, best visited during September.

A cruise on Li River to Yangshuo opens in front of you a beautiful natural painting surrounded by classic sheer karst hills, refreshing water and clear blue sky.

Besides, Li River, Elephant Trunk Hill and Longji Terraced Fields become the main highlights of the golden autumn, very idyllic for sightseeing and cycling around the countryside. A UNESCO-listed world heritage site you can find at the foot of the most famous Yellow Mountain in the Anhui Province.

This is a charming ancient village that has wonderful watery scenes with lotus ponds and bridges, as well as picturesque crafted architecture.

It’s another movie-inspired travel destination, which is the best Chinese film of all time – Crouching Tiger, Hidden Dragon. And one of the most photogenic cities you can add to your bucket list to visit during the month of September. One of the liveliest times to visit this colorful Yuanyang and magical Lijiang is now, means September! Since it’s the start of the dry season, rain is least expected but you may need rain gear and a coat if the weather changes especially when you go up to the mountains.

In Lijiang, mysterious water of Blue Moon Valley flows through the magnificent Jade Dragon Snow Mountain and the world’s deepest gorge – Tiger Leaping Gorge are the prime and must-visit places you should enjoy, whereas in Yuanyang, the scenic mountainous terraced paddy fields is the most amazing and famous fall scenery you must experience. The Danxia landscape, located in the northwest of Gansu province in Zhangye, is fondly called as the “Rainbow Mountains”. Not surprising to know as you can see, it’s one of the naturally awesome places you can make happen in September.

Apart from the Danxia Geopark, half of the city is covered by cultural sites, ancient temples and scenic lakes you will find interesting to visit in September and obviously feel more comfortable due to the moist and cool weather. Tibet, the highest place on the planet known as the “roof of the world” or the “land of snow”, is one of the most beautiful and peaceful places on earth everyone should visit at least once in their lifetime.

If you are planning to visit here in September then you’ve targeted the best month from the best period (August- October), because September is when you will spot fewer tourists than in august and experience cooler weather compared to summer.

From the vast Changtang Grasslands to the untouched Namtso Lake; the depths of the Tsangpo Canyon to the world’s highest peak, Mount Everest; the architectural essence of Potala Palace to the pilgrim circuit in the holy city of Lhasa (Jokhang Temple & the Barkhor) , Tibet is indeed a dream that comes true for the fortunate.

In addition, It is important to book your hotel room and plane tickets early. Contact us if you need any help in arranging the trip to enjoy different scenery in China in this amazing September. 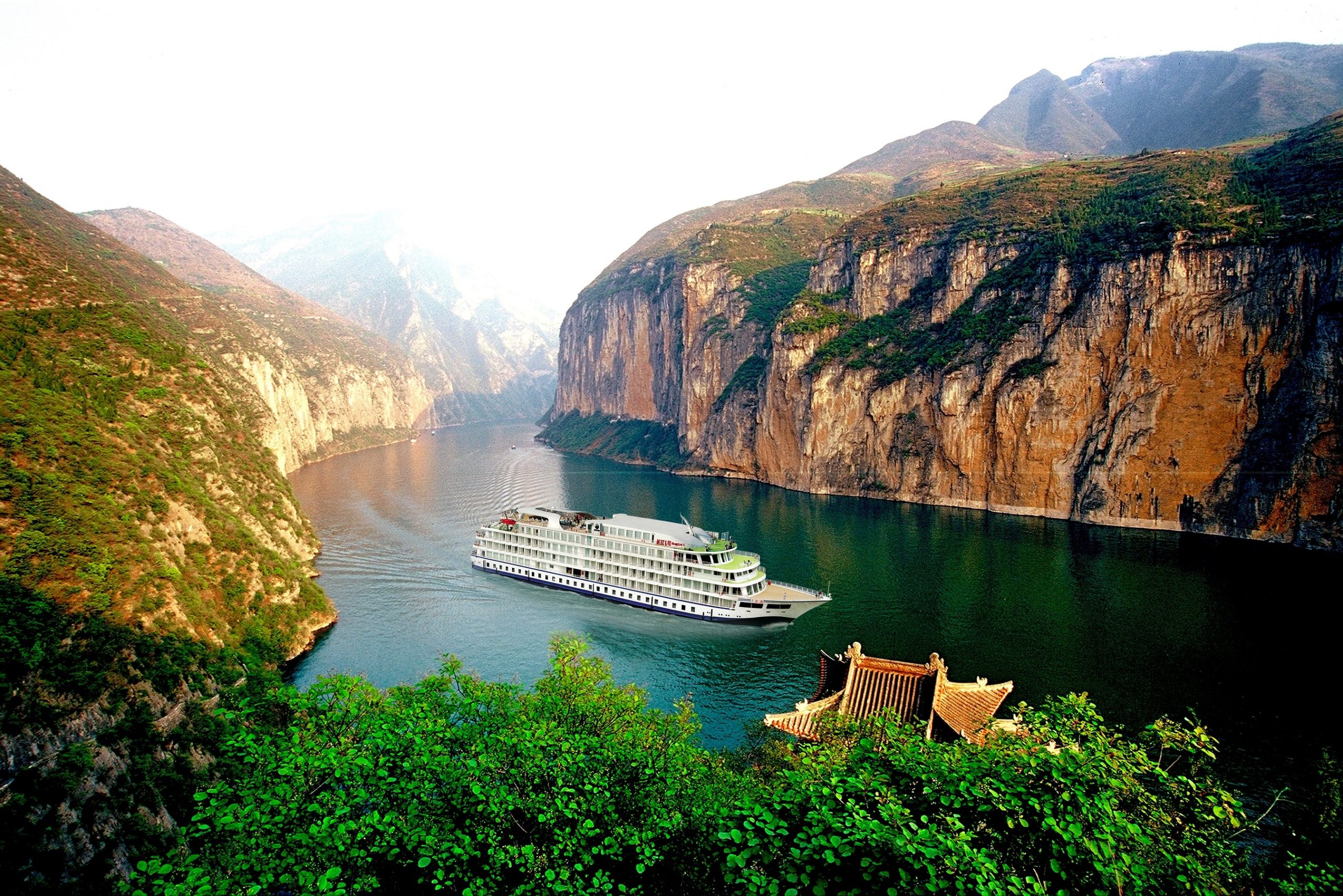 Welcome aboard the Yangtze River cruise! What can I experience in SANYA except the beach? 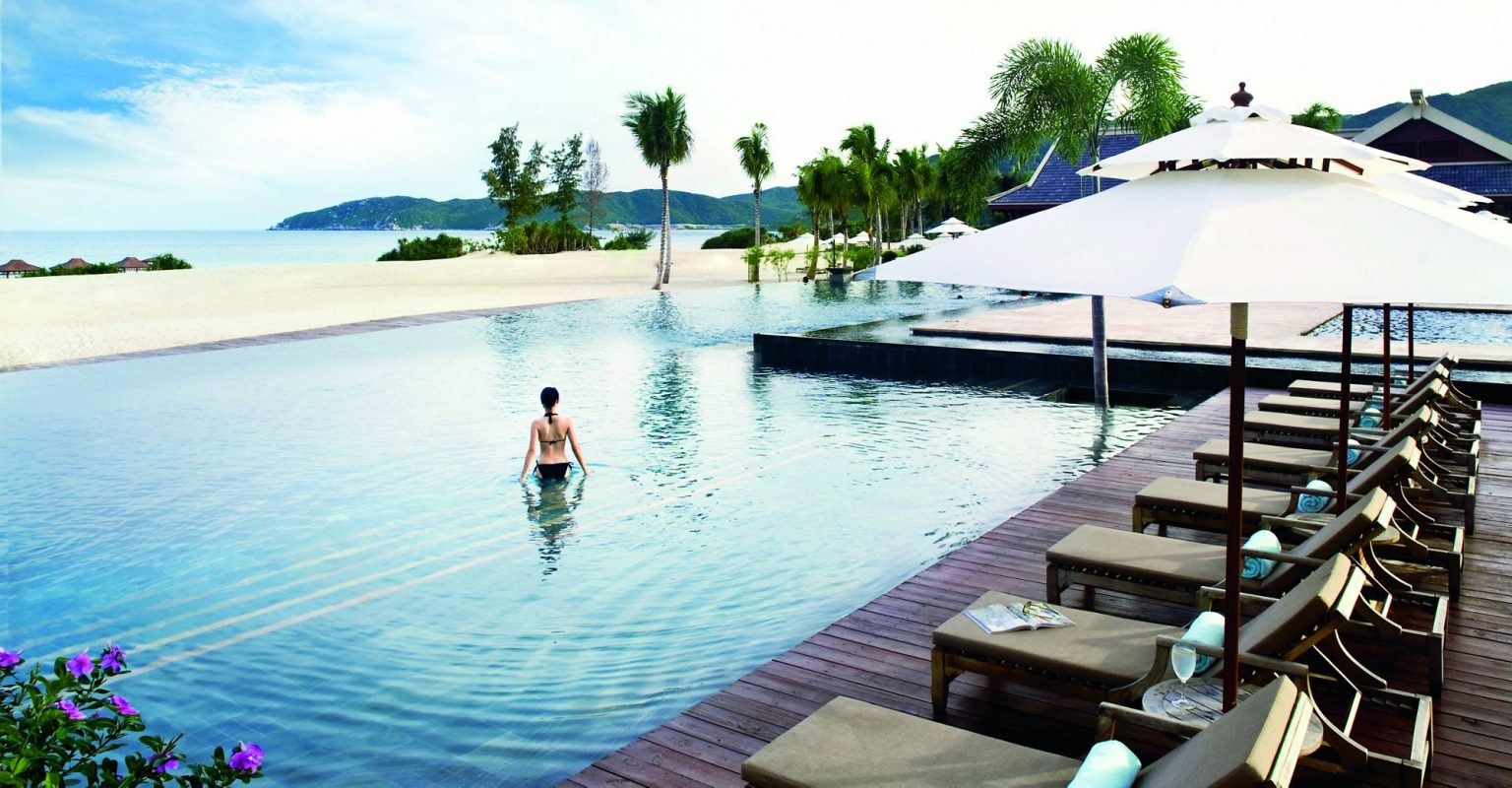