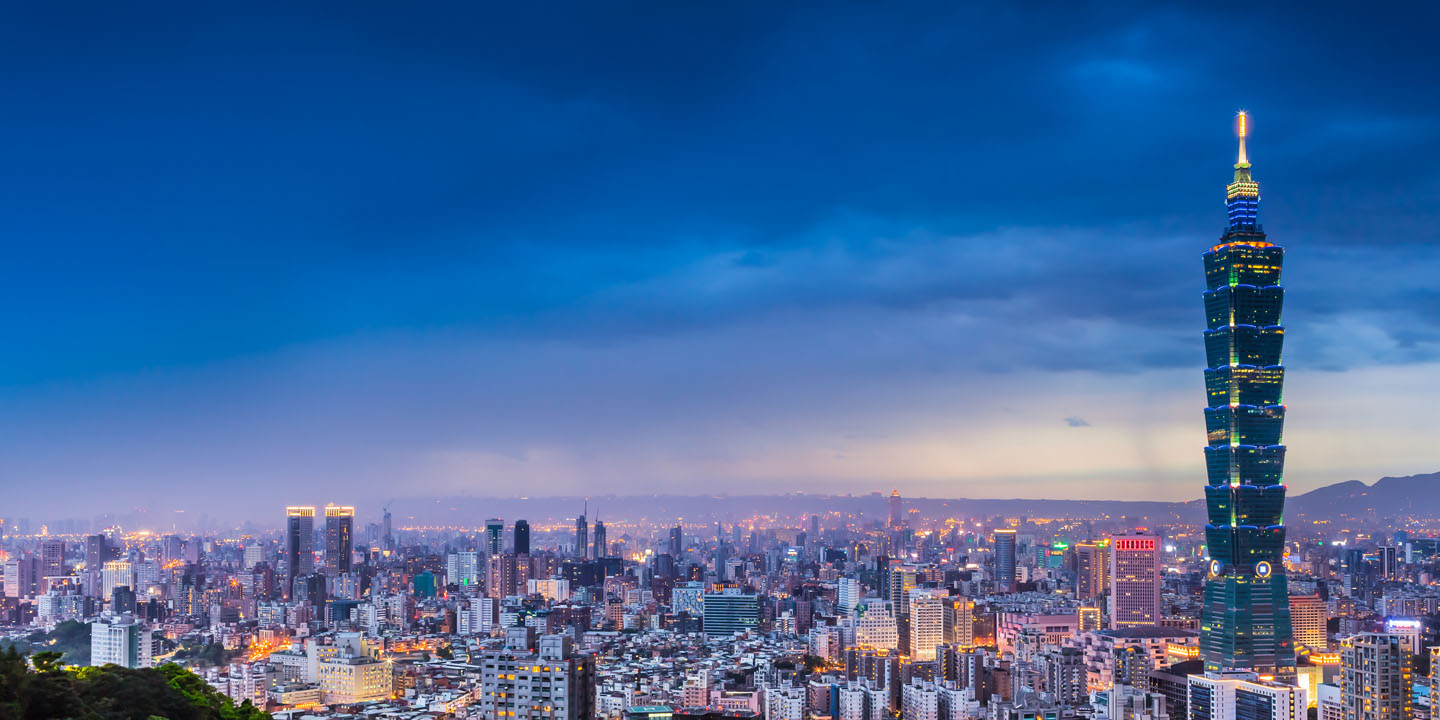 The capital of Taiwan is the Asia’s 2nd richest city and the global icon where traditions, cultures and innovations blend in perfect balance despite of its size. Meanwhile, it is one of the most visited and favorite cities of backpackers and tourists alike.

Whenever Taipei of Taiwan comes to the topic, Taipei 101 is the first thing that comes to our mind.  Although it is the iconic giant in the city, tourists rarely sightsee many other attractions during their journey.  So let’s uncover the places, Taipei endows more than just high rise buildings.

The historical memorial hall is the national landmark, dedicated in honor and memory of Generalissimo Chiang Kai-shek, the former President of Taiwan. In here, you will witness some of the significant buildings such as national concert hall and theatre of Taiwan along with the main attraction. The octagon shaped building is white with four sides with a blue roof and red flowerbeds, which are also the colors of the national flag.  The 8 sides of the building is believed to bring abundance of good luck and fortune as per the Asian tradition.  Moreover, the massive monument is a real attraction of Taiwan’s democratic society; a tourist should never miss visiting. 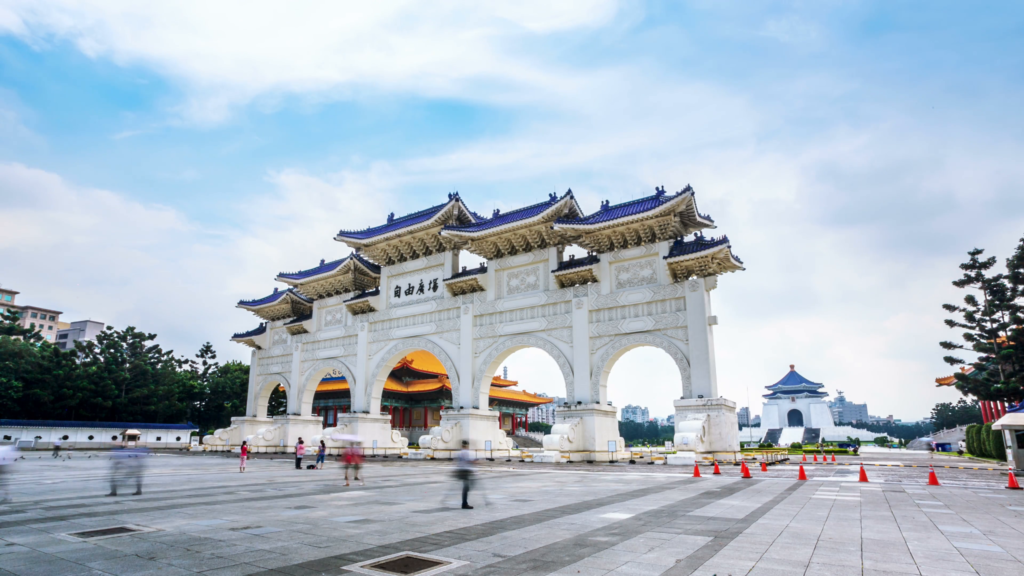 One of the premier destinations known for its unique rock formations, which doesn’t only boast of the authentic Taipei but also the remarkable geography in northern Taiwan. For most tourists, the most prominent out of them all is the Queen’s Head (named after the ancient Egyptian queen Nefertiti or England’s Queen Elizabeth I). Nonetheless, Sea Candles, Fairy Shoe, Ginger Rocks, Elephant Rock, Ice Cream Rock, Kissing Rock, and Princess’ Head are also some other amazing formations , tourists should see and go wow at except for the Queens Head. Besides, the spectacular rocky promontory, one should add ‘the Yehliu Ocean World’ too, to their go-to list , which is next to the geopark. Gain insight into the oceanarium so you can have fun while marveling at the extraordinary marine life and their performances. 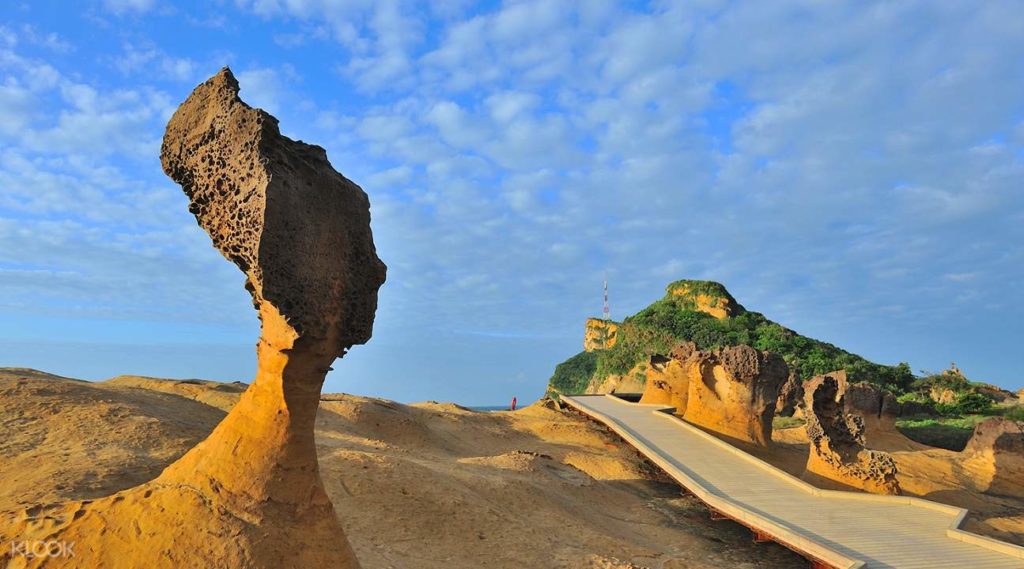 For those who want to explore somewhere else than the famous Shilin Night Market, Jiufen is a great option! It is a small mountainous village in east of Taipei, renowned as the Santorini of Taiwan. Many have heard of Jiuefen and its nostalgic old street as an ideal place to sip a cup of tea overlooking the mountains and seas, but apart from the usual sceneries, Jiufen is a classical old town mainly influenced by Japanese architecture and culture and even its cafes.  This is a short drive away from the main town Taipei, which resembles a little Hong Kong inside. In order to get the most of Jiufen , enjoy a full day trip stopping by its teahouses, souvenir shops and snack bars and walk through the smaller lanes built along the hill slopes appreciating the incredible views of the ocean and mystical surroundings of the old town. And make the trip more worthy by hiking up the Mount Keelung for a terrific night view of Jiufen and visiting the first movie theater in Northern Taiwan, Sheng Ping Theater House, to watch an old movie. 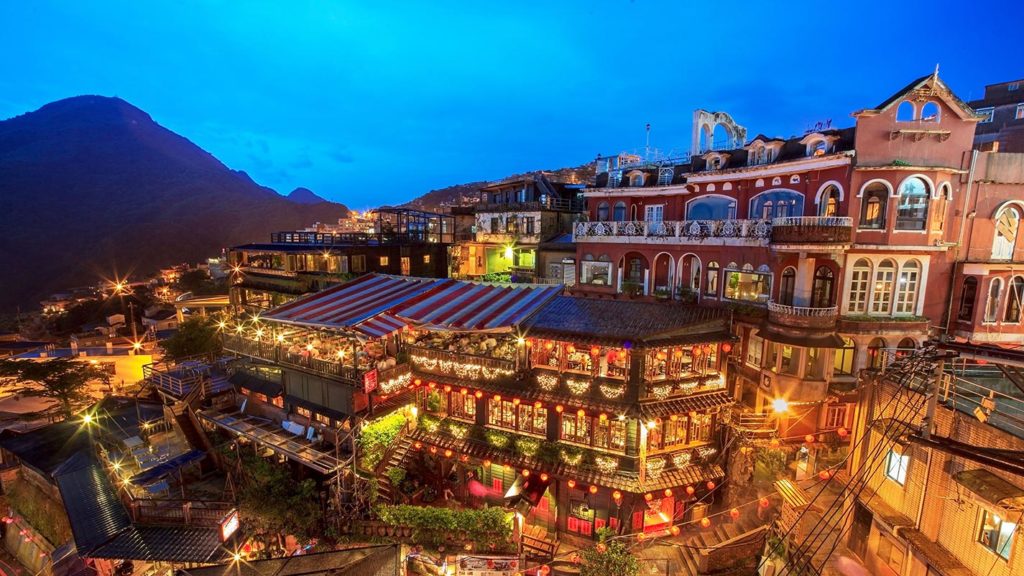 Drop by the Jinguashi Gold Ecological Park on the way to find the golden waterfall, a name given for its appearance, which flowing forth from the falls in a gold-like color. Although there is no truth or evidence about actual gold gushing out of the waterfall, it has a rich history of gold mines and high level of toxic water due to the nearby gold mining area. Scientists say it is a mere chemical reaction of rainfall and metal deposits. However, the attractive looks can be deceiving as it is not safe for touching. The Yin Yang Sea is where all the water from the waterfall joins, another alluring place not to ignore.

So, hope you can experience the real touristic attraction of Taipei more authentically this time, most of the tourists overlook. 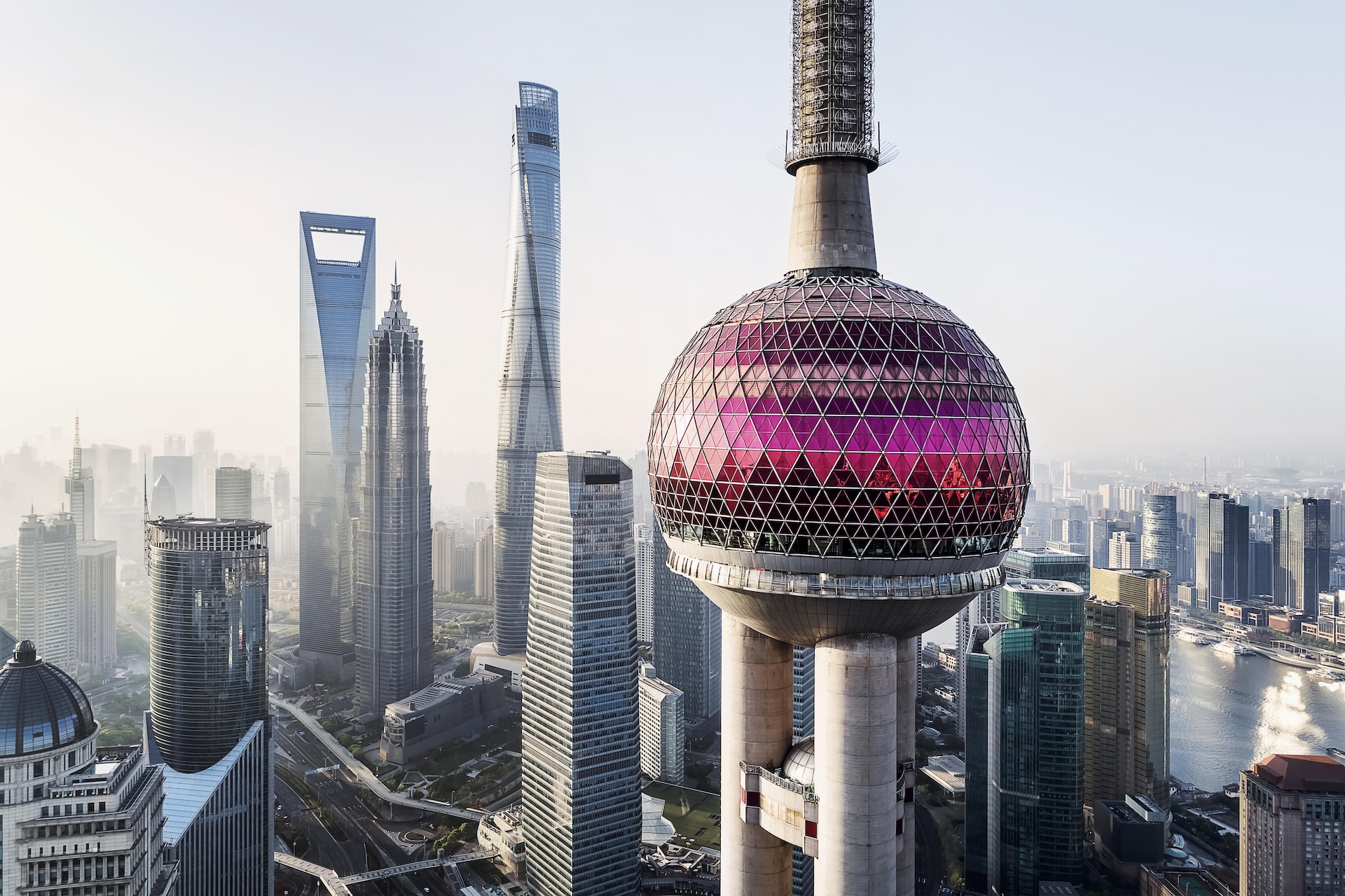 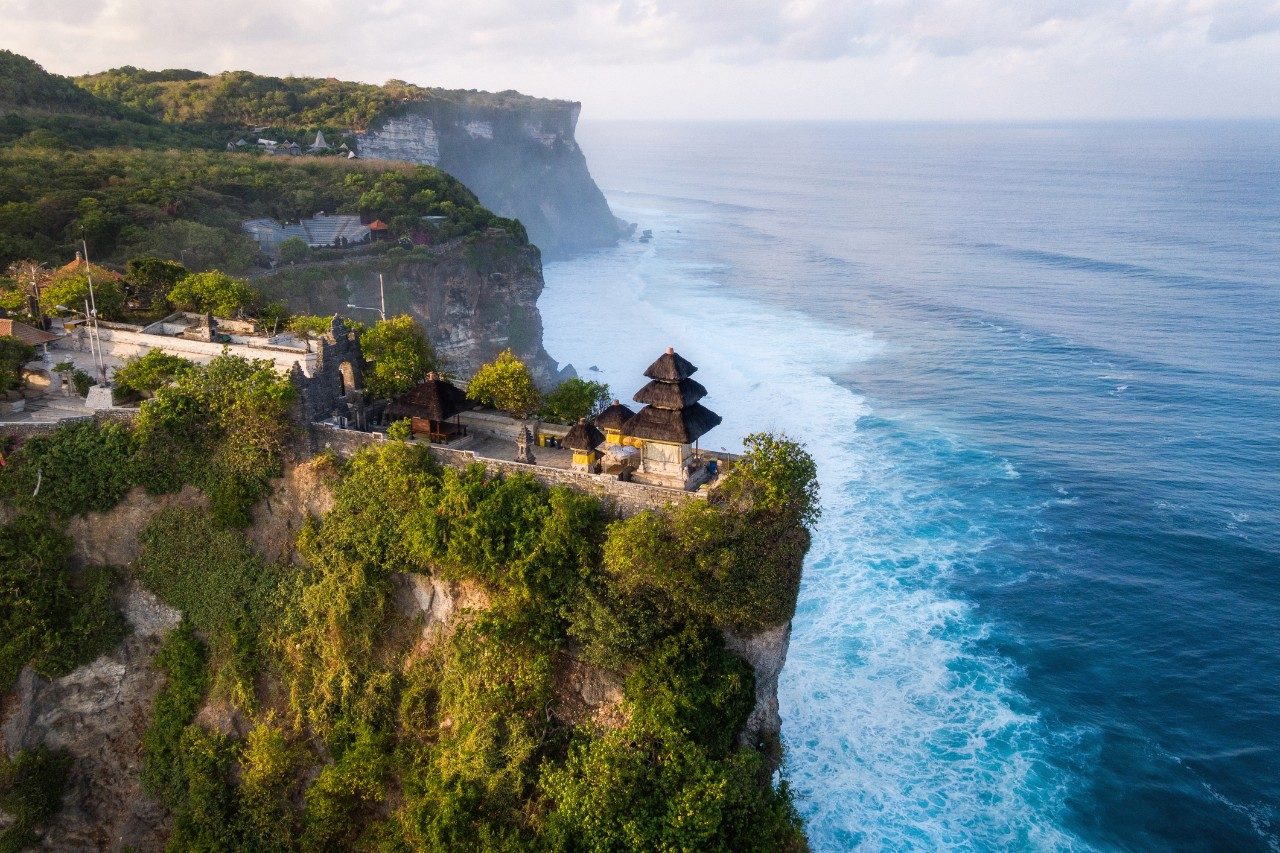